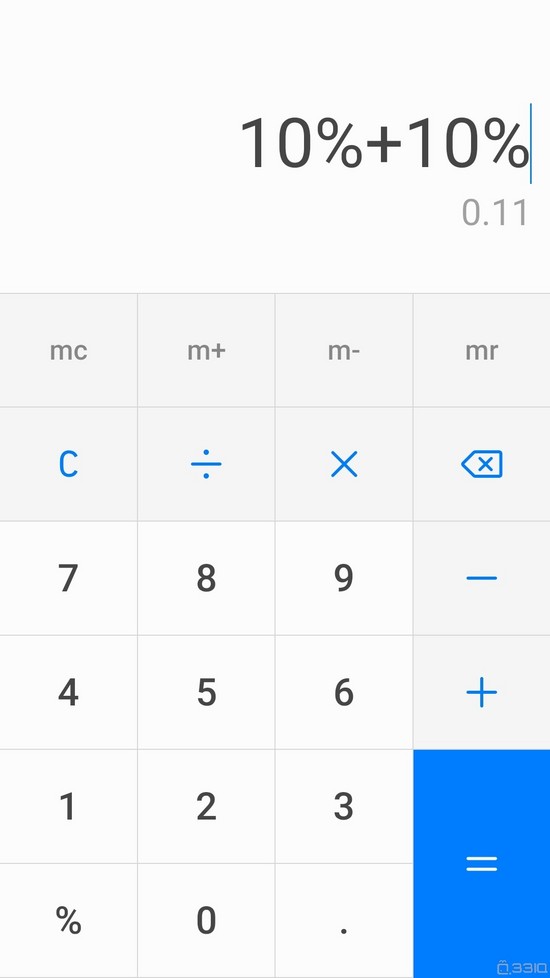 The number of applications for teachingpositions in Newtown’s public schools was 5.7 percent lower in 1993 than in 1985and 5.9 percent lower in 1994 than in 1985. despite a steadily growing student populationand an increasing number of teacher resignations, however, Newtown does not facea shortage in the late 1990’s.      Which ofthe following, if true, would contribute most to an explanation of the apparentdiscrepancy above?

【C】The Newtown school board does notcontemplate increasing the ratio of students to teachers in the 1990’s.

The higher the level of certainvitamins and minerals in the bloodstream, the better a person's lung function, asmeasured by the amount of air the person can expel in one second. The lung functionof smokers is significantly worse, on average, than that of nonsmokers. Clearly,therefore, one way for smokers to improve their lung function is for them to increasetheir intake of foods that are rich in these helpful vitamins and minerals.  Which of the following is an assumption on whichthis argument depends?

(A) Smokers are less likely than nonsmokers to have diets thatare rich in vitamins and minerals.

(B) The lung function of smokers whose diets are rich in thosevitamins and minerals is generally better than that of nonsmokers with comparablediets.

(C) People whose diets are deficient in those vitamins and mineralsdo not typically have other health problems in addition to diminished lung function.

(D) Stopping smoking will not typically improve lung functionmore than any diet changes can.

(E) Smoking does not introduce into the body chemicals thatprevent the helpful vitamins and minerals from entering the bloodstream.

The heavy traffic in Masana isa growing drain on the city’s economy-the clogging of the streets of thecentral business district alone cost the economy more than$1.2 billion over thepast year. In order to address this problem, officials plan to introducecongestion pricing, by which drivers would pay to enter the city’s most heavilytrafficked areas during the busiest times of the day.Which ofthe following, if true, would most strongly indicate that the plan will be asuccess?

A.Approximately one-fifth of the vehicles in the central business district are intransit from one side of the city to the other.

B.Planners expect that, without congestion pricing, traffic in Masana is likelyto grow by 6 percent in the next five years.

D.Several studies have shown that a reduction in traffic of 15 percent in Masanacould result in 5, 500 or more new jobs.

E. Over30 percent of the vehicles in the city’s center are occupied by more than oneperson.

Which of the following mostlogically complete the passage?

A recent government study links the highrates of respiratory ailment in Groverston to airborne pollutants released bythe Woodco plywood manufacturing plant there. To address the problem, thegovernment imposed strict regulations on emissions which will go into effect infour years. Although Woodco plans to cut its emissions in half two years aheadof schedule, it is unlikely that the rate of respiratory ailments will declinebefore the regulations go into effect, since .

(C) it is difficult to make accurate,long-term predictions about emissions

(D) not all respiratory ailments are causedby airborne pollutants

Maize contains the vitaminniacin, but not in a form the body can absorb. Pellagra is a disease thatresults from niacin deficiency. When maize was introduced into southern Europefrom the America in the eighteenth century, it quickly became a dietary staple,and many Europeans who came to subsist primarily on maize developed pellagra.Pellagra was virtually unknown at that time in Americas, however, even among peoplewho subsisted primarily on maize.

Whichof the following, if true, most helps to explain the contrasting incidence ofpellagra described above?

(A)Once introduced into southern Europe, maize became popular with landownersbecause of its high yields relative to other cereal crops.

(D)In southern Europe many of the people who consumed maize also ate niacin-richfoods.

(E) Before the discovery of pellagra’slink with niacin, it was widely believed that the disease was an infection thatcould be transmitted from person to person.

Which of the following mostlogically completes the argument? Sviatovinis a medieval Moringian text whose author and exact date of composition areunknown. However, the events in the life of Prince Sviatov that the textdescribes occurred in 1165, and in the diagram of Sviatov’s family thataccompanies the text his father, who died in 1167, is identified as stillliving. Thus Sviatovin must have been written between 1165 and 1167, assuringthat.

A. thelife of Prince Sviatov is not the subject of any other medieval Moringian texts

B. theauthor of Sviatovin intended it to provide as accurate a report about PrinceSviatov's exploits as possible

C. thediagram accurately represents the composition of Sviatov's family at thetimeSviatovin was written

D.Sviatovin is the earliest Moringian text whose composition can be dated towithin a few years